Wrapped up another Applied Houdini tutorial but with my own spin and some Lego Marvel characters.

Once the system was setup, it was really easy to have it feed into new geometry and on top of that I now have an HDA where I can run this effect on any kind of geometry I want.

I Bought a Boat

I've been working through the Applied Houdini tutorials and finished up Liquids III so decided to buy a boat on Turbosquid and do some splash sims.

Rebuild AOVs in Nuke with Python

I find myself always rebuilding the AOVs in Nuke so I decided it was time to write some python to help out.  Here is a bit of code that will shuffle out and merge all the AOVs that it finds on a selected node.  This will shuffle passes for Arnold, VRay and Redshift.  Currently, it only does the basic AOVs but I'll be adding RAW passes in the future.

Here is the link for quick CG Breakouts! 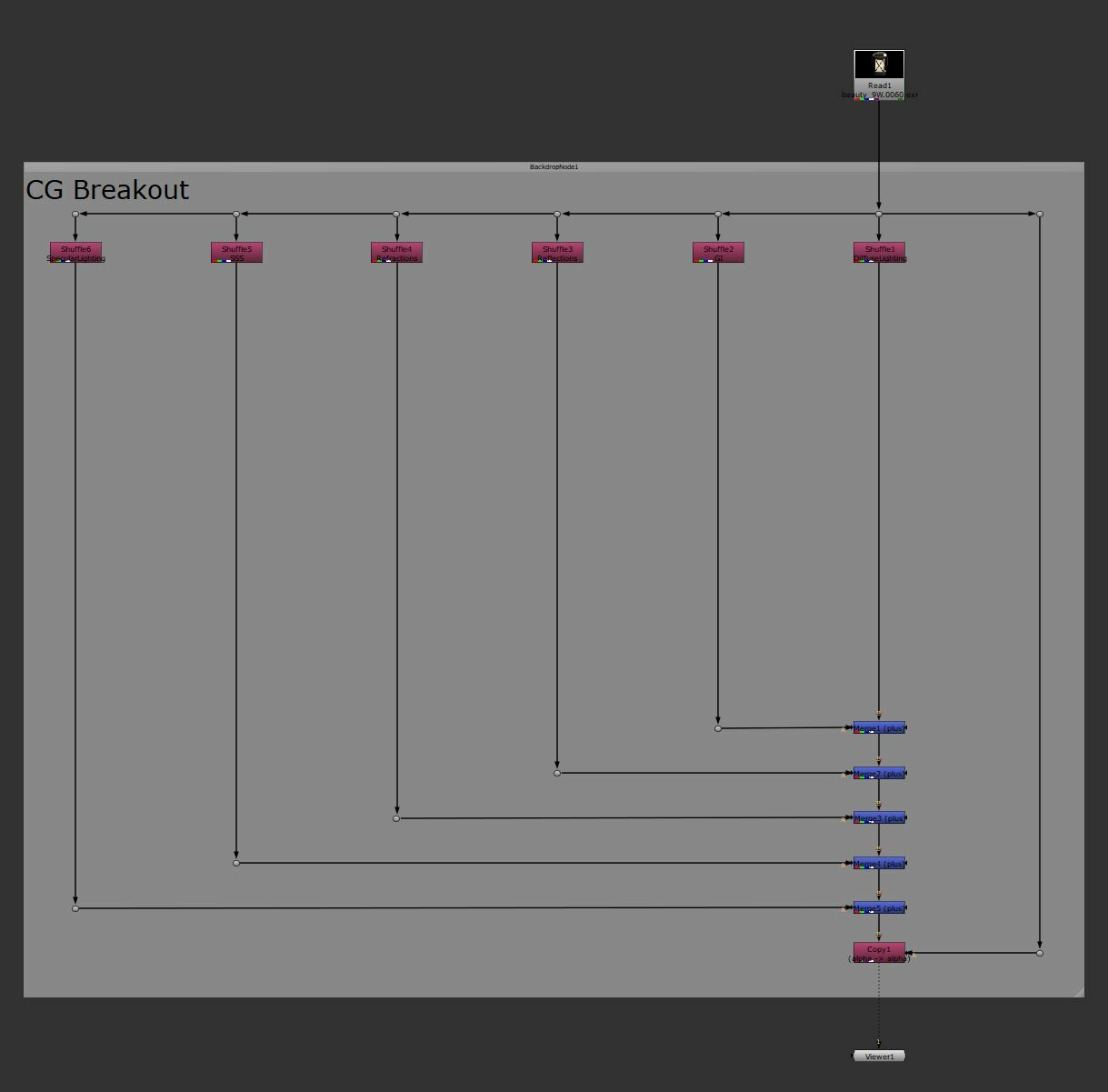 I finally have a solution for FFmpeg to create a video from .exr sequences quickly with Deadline.  Once figuring out how FFmpeg works and the settings I needed for a .mp4, I went in and re-wrote the python job submission script for FFmpeg to automatically fill out all the fields from the currently selected job.  It also makes it a dependency too so you can set it and forget it while its rendering (or until your client comes calling for an update.)

Here is the link to the GitHub if you'd like to try it yourself! 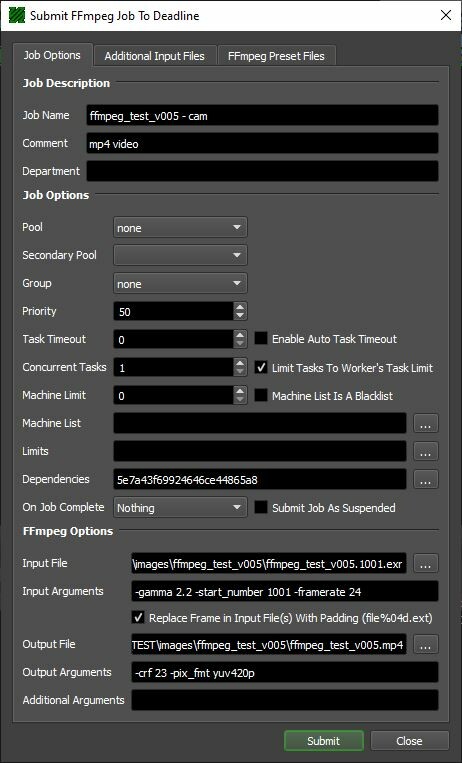 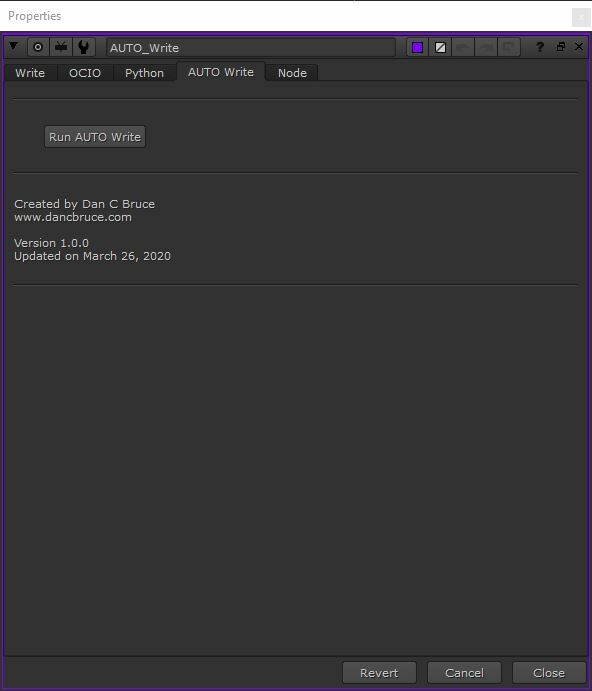 Remove the "pasted__" when copying from one Maya file to another

My friend Alex Kline (link to his website) updated the increment and save feature in Maya with python to follow the VES recommended versioning.

Here is the link to his Blog about it

So I wanted to share a tweak I did to the cutCopyPaste.mel script in Maya that removes the "pasted__" from objects copied from one file to another.  It will also increments any object that matches another like the Maya import feature.  All you'll need to do is replace the old cutCopyPaste.mel with this one.

Here is the link to my cutCopyPaste.mel on Github